The Jamaican-born Canadian speculative fiction writer Nalo Hopkinson is the author of such award-winning books as Brown Girl In The Ring and Midnight Robber; her most recent work includes the short story collection Falling In Love With Hominids and the House of Whispers comic book series from Neil Gaiman's revitalized Sandman Vertigo line. — Read the rest

There's someone for everyone, and Satan finds his true love in this ad for Match.com. Not only is it grimly hilarious, it's full of easter eggs. Her profile pic is a murder hornet. The actress appears to have subtle fangs. They're from the same home town! — Read the rest

A gallery of "woman yelling at cat" meme art in different historical styles by Mark Frauenfelder
Friday December 4th, 2020 at 11:47 AM

A Tale of Billboards and Burritos by John Scalzi
Thursday December 3rd, 2020 at 9:30 AM

First, you should know that Amazon took out a big damn ad celebrating The Last Emperox and put it up in midtown New York, and that got the social media folks at Tor books pretty excited.

So naturally, I tried to press my advantage.

The folks at Tor offered an alternative.

Fast forward to later in the day… and this happened.

Turns out… they had.

To which I was appropriately appreciative.

The folks at Tor thought that was pretty great, actually.

But there was one more way I wanted to say thank you.

And there you have it, a holiday story with billboards, social media, Mexican food and charitable giving. Not a bad day on the Internet, I have to say.

Today, DeepMind announced that it has seemingly solved one of biology's outstanding problems: how the string of amino acids in a protein folds up into a three-dimensional shape that enables their complex functions. It's a computational challenge that has resisted the efforts of many very smart biologists for decades, despite the application of supercomputer-level hardware for these calculations. DeepMind instead trained its system using 128 specialized processors for a couple of weeks; it now returns potential structures within a couple of days.

The limitations of the system aren't yet clear—DeepMind says it's currently planning on a peer-reviewed paper and has only made a blog post and some press releases available. But the system clearly performs better than anything that's come before it, after having more than doubled the performance of the best system in just four years. Even if it's not useful in every circumstance, the advance likely means that the structure of many proteins can now be predicted from nothing more than the DNA sequence of the gene that encodes them, which would mark a major change for biology.

To make proteins, our cells (and those of every other organism) chemically link amino acids to form a chain. This works because every amino acid shares a backbone that can be chemically connected to form a polymer. But each of the 20 amino acids used by life has a distinct set of atoms attached to that backbone. These can be charged or neutral, acidic or basic, etc., and these properties determine how each amino acid interacts with its neighbors and the environment. 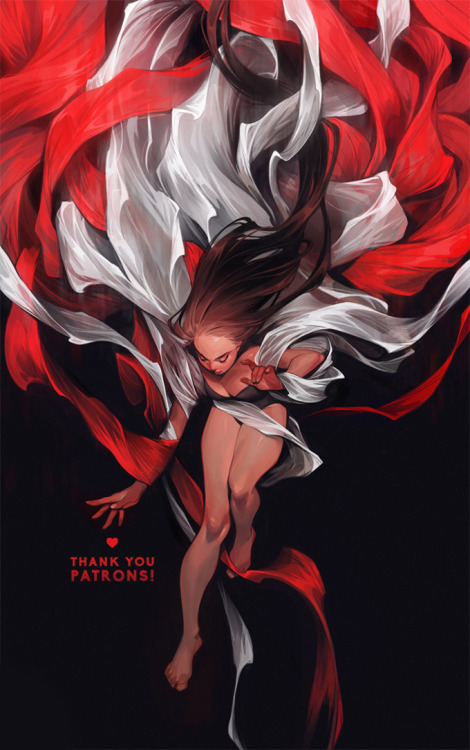 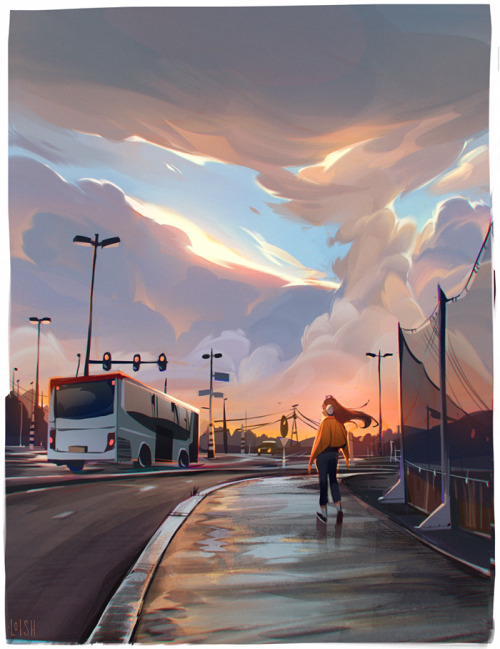 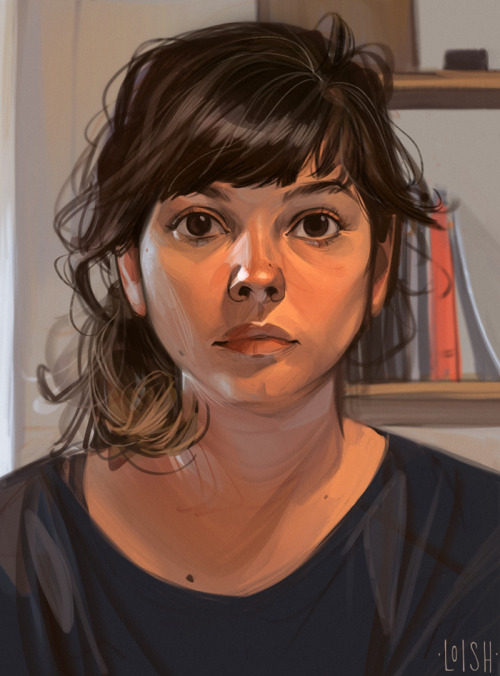 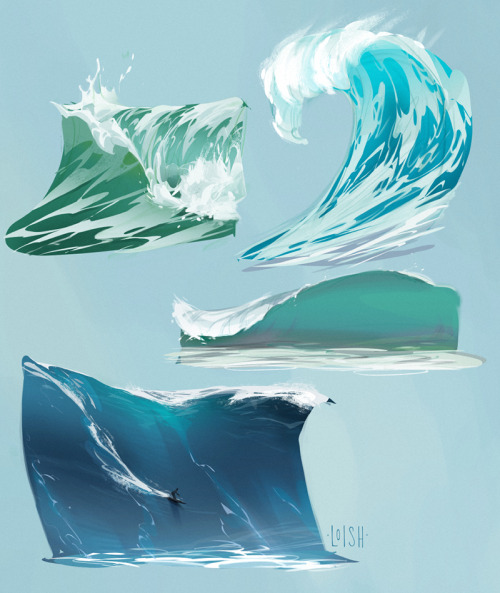 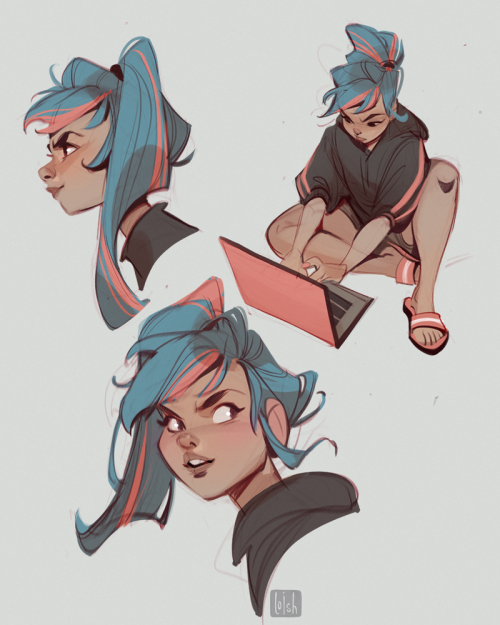 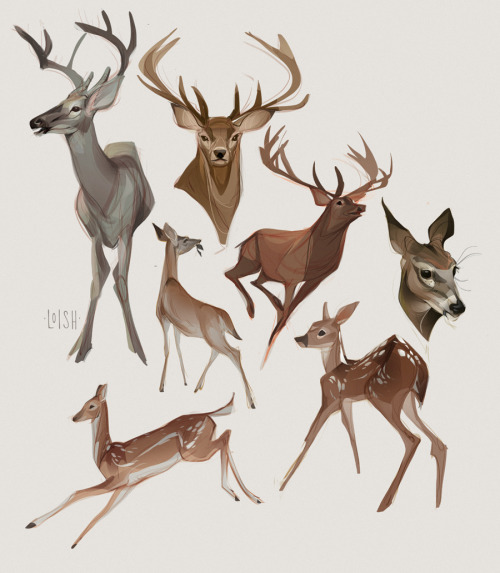 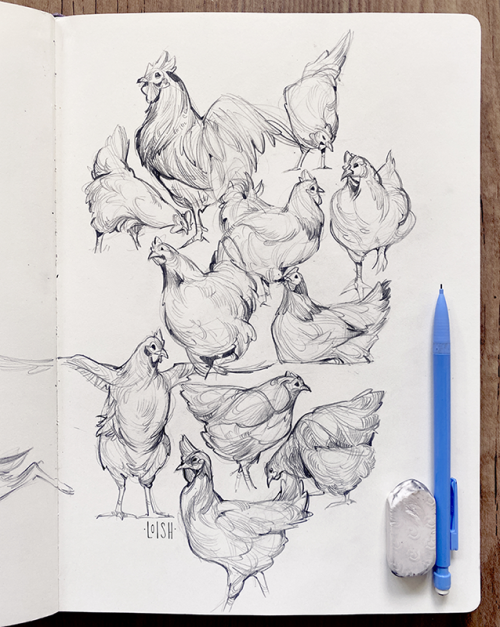 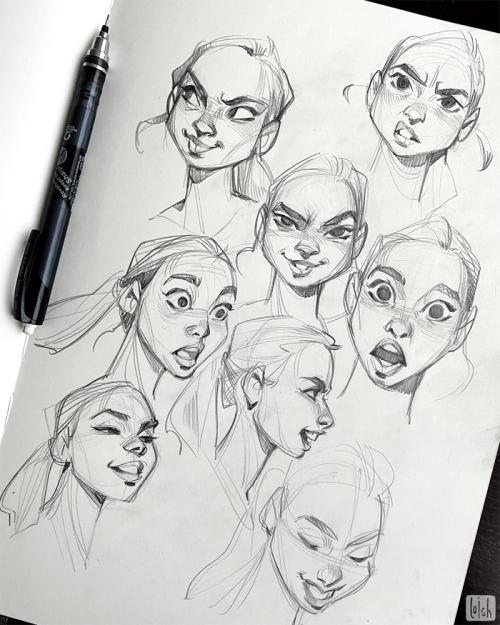 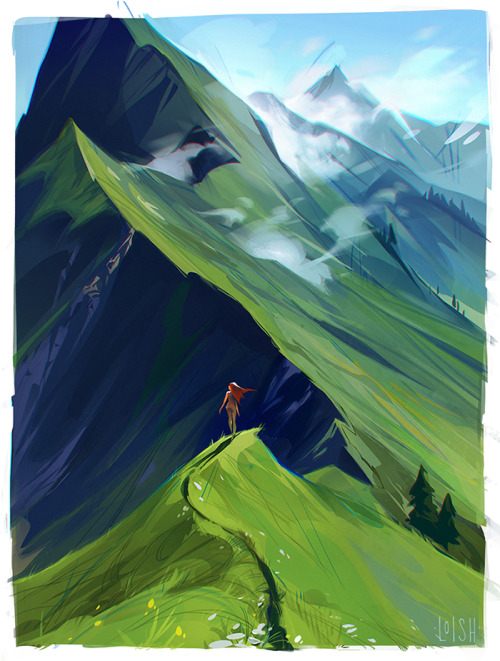 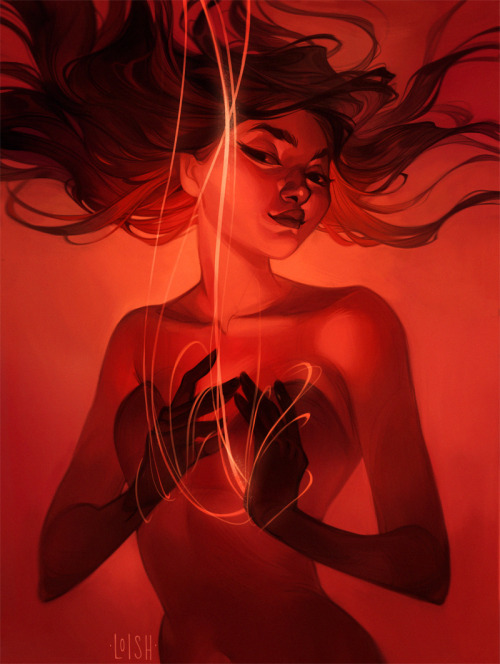 I’m gonna take a moment to talk about how endlessly grateful I am for my patrons today, because it’s #thankyoupatronsday! I launched my Patreon at the beginning of this year because I felt like work was taking over my life, and I didn’t have enough time for my personal art. I can’t stress enough how much of a difference this has made. I’ve been able to focus on my digital paintings, learn new techniques, make studies and explorations, and try new things that I had been putting off for years. It has been a total game changer and it’s all thanks to the people that support me. Patrons, you mean the world to me. THANK YOU for your support!!! ❤️❤️❤️

Here is some of the art that I’ve been able to create this year thanks to my patrons. In return, patrons get a monthly tutorial, process videos, and other resources that give insights into my creative process - all for $5 a month. If you’re interested in joining, you can find it here: https://www.patreon.com/loish